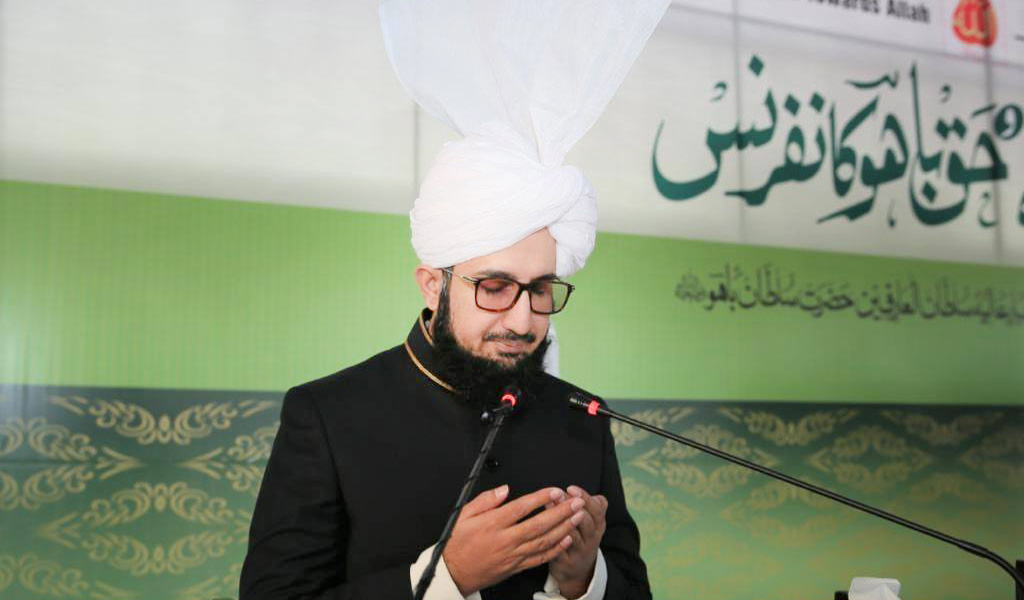 Muslims across the globe are in turmoil. The reason behind this is the decline of curiosity of seeking knowledge and also the decline of moral values among them. Muslims strongly believe that the Day of Judgment will surely come. The Holy Prophet (PBUH) said about the signs of the Day of Judgment when you see that modesty and faith have ceased, alcohol and adultery have become common, singing girls and instruments have become common, people speak out against their first Imams. When the knowledge of the world is given priority over the knowledge of religion, prepare yourself for the Day of Resurrection. Today, parents feel proud in seeing their children become doctors, lawyers, and officers but no father prefers to make his son a religious scholar. In our society, ugly practices like girlfriend culture and homosexuality are being promoted through entertainment media.

If our daughter or son gets 80% marks in Matriculation or FSC. Do you think that his first, second, third, fourth, or fifth priority will be to seek knowledge of religion?

Hadrat Abi Muti’i Mu’awiyah bin Yahya says that Allah Almighty revealed to Hadrat Dawood (as) to take an iron shoe and an iron rod and go out in search of knowledge until that rod breaks and the shoe breaks.